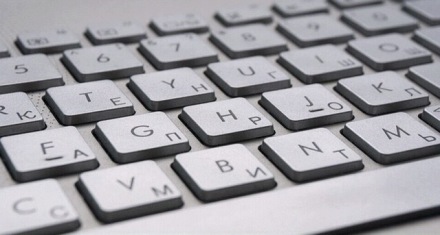 The blank page leapt out from the computer screen and slapped him across the face. Alt least, it felt like it had. He’d been daydreaming again. Doodling. He always had a tendency to draw on himself when he was naked. Being naked was supposed to help with the uh, the thing. Hemmingway used to write naked, or was it Hugo? Someone famous. The top of his right thigh bore the fruits of a brown felt-tip pen. There was a skull and crossbones, a race car, a topless women with impossibly huge knockers. He put the pen down and forced his hands back to the keyboard. He was ready to write now, but the story wasn’t coming. It was supposed to be a horror. But he didn’t understand horror. Oh, he’d read the class-notes, but it just didn’t feel natural. Why couldn’t they have a fantasy assignment, or at least the option. He’d rather write about fire-breathing dragons and little green goblins dancing in their caches of ill-gotten gold. Well maybe he could get away with trolls and dwarves if they got loose with their axes and some heads rolled. And it could be set in a castle. That’s a good start. His fingers wriggled. “The night was Dark and stormy” appeared on the screen. “Oh holy fuck!” He yelled. “Son of a bitch! To hell with this, and to hell with Poe’s Raven in a fucking pear-tree!.”

The coffee wasn’t helping. Pacing the room wasn’t helping. Cursing the Norse Gods had little effect. Ditto, the Greek Gods. He didn’t have the nerve to try summoning a demon, although that wasn’t a bad idea: Demons were pretty horrible. I wonder how the brunette is doing. Sitting in front of the computer again. He cleared the screen and the blank page seemed to sneer at him. Typing. “The brunette was dark and sultry” materialised. “Oh for fucks-sake.” He imagined her sitting in front of her own computer. Did she get frustrated? Did she ever find it hard.  Words just seemed to pour out of her effortlessly. Did she get undressed to write? Her skill is so … her skin is so clear and she speaks golden light as the long hair cascades off her shoulders rolling down the slopes of her breasts mmmmmm. His hand had slipped off the keyboard again. Well, Fuck it –  may as well finish one thing tonight. 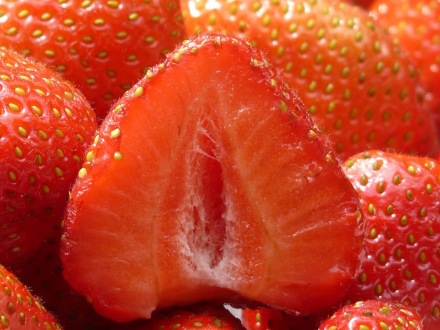 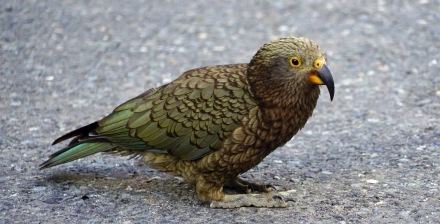 One of these vignettes is true. The other two were dreams. Can you guess which?

They came in cars. A Mini and a Morris-minor both painted a shade of teal echoing the plumage of their passengers. There were no less than five inside each vehicle and a few more perched on the roof. Native parrots. Kea, Kākā, kakapo, kākāriki. All as big as the humans the cars were originally built for and by. Each bird had learned one or more phrases of human speech. They would shriek their pet-phrases at random intervals as if afflicted with Tourette’s and the bird-brained cacophony was hilarious. Then another vehicle pulled up. A white van this time. My grandmother hopped out of the van and kicked Liz up the ass. Then she got back in the van and drove away.

Young kids don’t think that way. That’s what a lot of women say. Bullshit! I was only five years old the first time we visited Toronto. School starts at age 6 in that part of the world. My age was more suited for the equivalent of what we call Kindergarten in New Zealand. Standing-desks were not trendy back then, but very common in school-type environments. So there we were standing by some table busy working away at … Goodness knows what … I can’t really remember, but that was probably when I was playing with the plastic castle that had a trapdoor leading into a secret room that could be accessed by locating the camouflaged sliding door on the side. The girl standing next to me was engrossed with something equally fascinating so I looked around to make sure no-one was watching, then bent down and looked up her skirt.

The beautiful and mysterious world of calligraphy. I don’t think the teacher was explaining it very well. Not my fault that I couldn’t read the blackboard from where I sat. Fortunately, my pencil-case was loaded for bear. I stopped scribbling with the blue ink and switched to felt-tips in bright colours. Then highlighters. At least two other kids at the same table followed my lead — either from boredom or rebellion — and we were soon making a fine mess on our pages. By the time my masterpiece was ready for grading I had used a decent amount of cellotape to ensure that the remains of my peanut-butter-and-jelly sandwhich would remain fixed to the page. The thesis scrawled in bright red tomato-sauce “Remember: The bigger the spider, the bigger the mess.”

It’s why we are here; every one of us.

And that’s what makes me…

I like it and I will never apologise for that.

P.S.Did this post turn you on? If you would like to cultivate a fetish, but don’t know where to start, I recommend When the Rubber meets the Poet.

They come in all shapes and sizes. Actually they don’t really; they are all made out of tiffy-taffy and all very much the same. It’s the packaging that varies wildly. Walking down that aisle of the supermarket, it always fills one with superstitious and suspicious awe and wonder. The explosion of colors, patterns, styles. The uplifting mantras of confidence, hope, protection. The miracle of life, the mystery, the wish for a hysterectomy, the .. what the fuck?